The President of the Grand Charity has made an emergency grant of £20,000 following flooding earlier this month in Brazil. Over 1,000 people have died after floods and mudslides swept through an area north of the capital, Rio de Janeiro, destroying hundreds of homes. The money has been passed to the District Grand Lodge of South America, North Division to assist with immediate recovery needs following the floods. 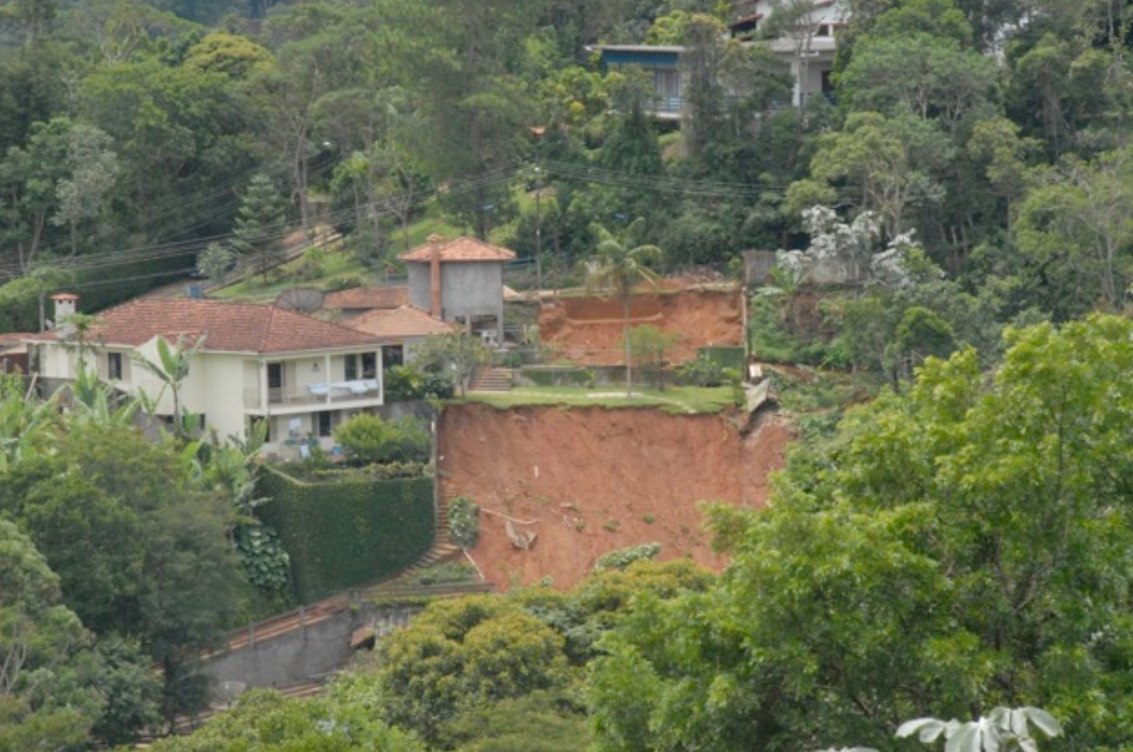 "What happened was that there was about 8" of rain over the period of a few hours, focussed on the small mountain range above the city of Rio de Janeiro and an area maybe 50 miles long. Two different things happened: the first is that in many places, the topsoil became saturated with water and at a certain critical mass freed itself from the bedrock and came down like an avalanche. This happens frequently, but usually it is one or two landslides in an area. This time it was hundreds.....

So, these numerous landslides, spread over several towns and villages, in a very beautiful area, resulted in hundreds of houses being destroyed, either falling down along with the landslide, or being covered by what came from above. Around 500 people lost their lives in the landslides... Then there was the second phenomenon – flash floods. I am not sure the term does justice to what actually happened. 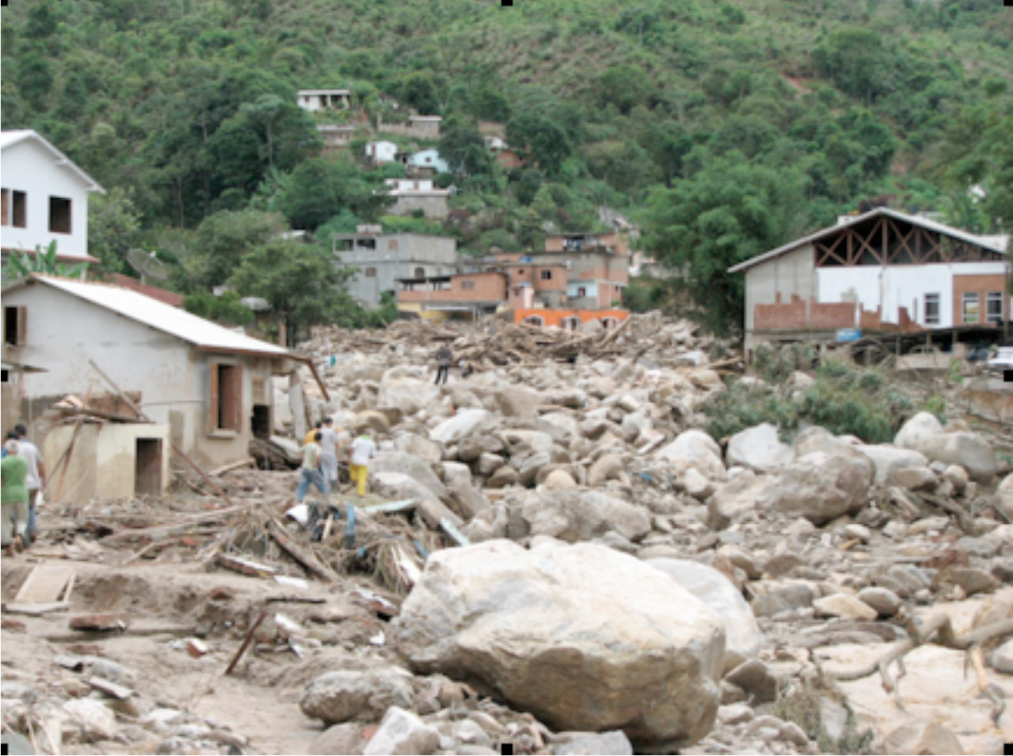 Yes, there were people and houses swept away by the raging waters, along with hundreds of houses and about 80 bridges. But the bigger problem was that the waters started building higher in the hills and brought with them mud and boulders. A relation of a friend was found sitting in a chair, watching television, submerged by mud, in a grotesque parody on the instantaneous petrification in the ancient volcanic eruption in Pompeii."

We have 9 guests and no members online